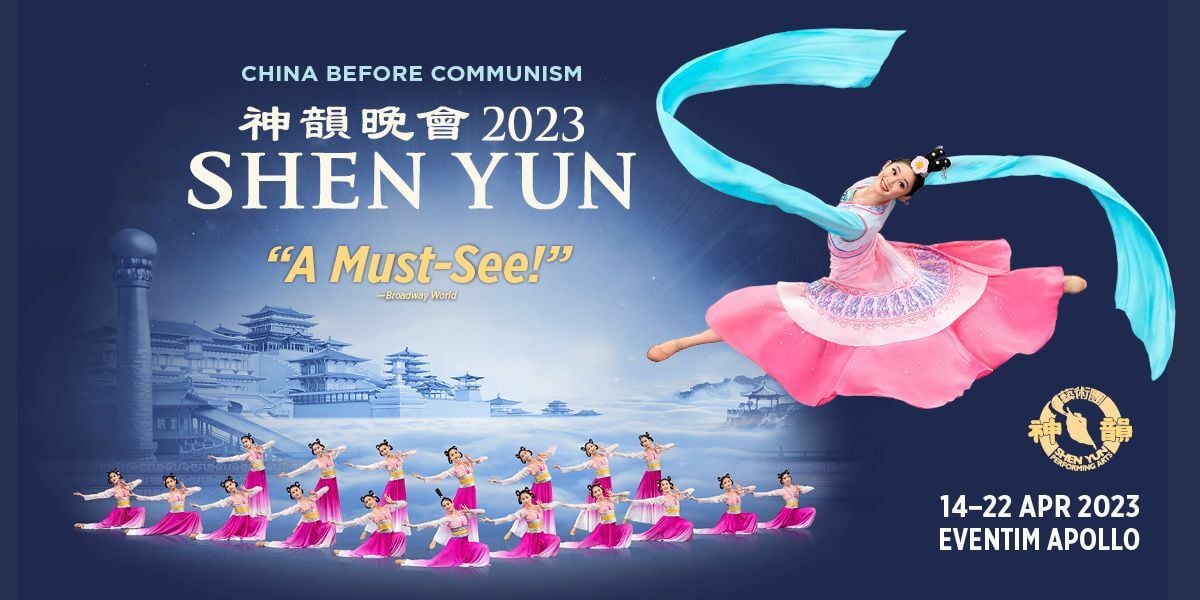 5,000 Years of Chinese Music and Dance in One Night

Julie Cunningham & Company – how did we get here?

Julie Cunningham & Company – how did we get here? opposes patriarchal and gender norms!

The Great Gatsby Ballet comes to Sadler's Wells Theatre for the party of a lifetime!

Léo Delibes' ballet has been given a high-tech makeover in this adaptation of Coppélia!

Turn It Out with Tiler Peck

World class dancers from the best companies in a yearly one-night-only gala performance!

Akram Kahn brings this otherworldly tale of isolation and belonging to Sadler's Wells.

The Essence of Dance

"On many an occasion when I am dancing, I have felt touched by something sacred. In those moments, I felt my spirit soar and become one with everything that exists" - Michael Jackson.

Dance needs no explanation, but only a few can master its wide range of styles. However, there is more to it than putting an impressive show. Dance is a means of expression; it is a profession but also a passion. It is an art form that helps people express and communicate with the help of body movements. While it is a key element of performing arts and culture, dance is also a part of life.

Every year, there are thousands of dance shows held throughout the nation. The British theatre industry is rich in skilled dancers, putting on productions in major national and international stages, as well as smaller regional locations throughout the year. London is famous for its performing arts scene, of which dance is an integral part. Performances trace back to the Middle Ages but have seen increased popularity in the city over the ages, where many people watch dance every year. There are several community dance classes, live events and major shows in dance theatre, London. An estimated 200 dance organisations in the UK employ around 30,000 people, representing roughly half the number of people professionally involved in dance.

London is where you can find almost every kind of dance you have or haven't heard of before. The capital has a reputation for hosting some of the biggest dance shows and continues to do so. Performances staged in dance theatre London involve various genres, ranging from classical and ballet to contemporary, hip hop street, jazz, regional and more. Shows are of an exceptional standard, attracting huge crowds every year. So, if you are in the capital and looking for an unforgettable experience, check out for the shows playing now.